Bought a new home? Invested in a residential block? Purchased land for development? Whatever the nature of your purchase and property, click above to submit some brief details and find out within 24 hours whether a refund from HMRC could soon be heading your way.

If you bought a house or other property in the last four years, then you may have overpaid your SDLT and be entitled to a refund from HMRC. Soteria are partnered with a Stamp Duty Specialist, who having received answers to some simple questions from you, are able to quickly establish whether a claim exists, and if so, to then get that claim processed on your behalf quickly and easily. No fuss. No complicated processes. No hidden fees. If there’s a claim, we’ll find it, file it and complete it - it really is that simple. 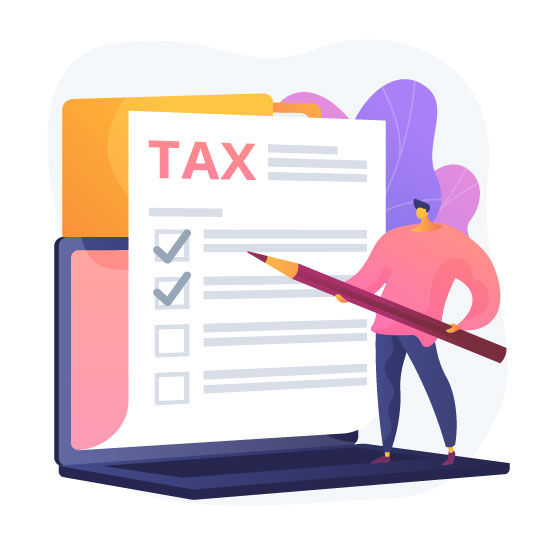 Why are you overpaying?

Simply put, SDLT is a tax that nobody treats like a tax. Taxpayers tend to rely on their solicitors, who tend to defer to HMRC’s online calculator as a quick and easy way to calculate the liability. That calculator, intended by HMRC as ‘a guide,’ lacks the capacity to correctly assess anything other than the most straightforward purchase.

Only the advice of an Experienced and Qualified Stamp Duty Specialist can ensure that the correct amount of SDLT is paid, but as most people don’t fully appreciate that SDLT is a self-assessed tax, and specialist advice is seldom sought.

Solicitors, lawyers, agents and financial advisors are not tax specialists, and yet have been found liable in cases where they have made incorrect assumptions regarding a property, which then led to incorrect payments being made.

There are serious shortcomings in the HMRC’s online SDLT tax calculator, which was not designed with the various nuances of the property tax system and its 30+ reliefs in mind. Despite those shortcomings, the buyers and their solicitors frequently rely on it. HMRC themselves have recently admitted it is there to serve as a ‘mere guide’.

What is Stamp Duty Land Tax?

Often referred to as Stamp Duty, or SDLT, Stamp Duty Land Tax is a self-assessed tax paid by buyers of property in the UK. The amount paid is based on the value of the property, as well as other, less well known factors. Introduced in 2003 as a replacement for the old Stamp Duty, it has been one of the UK’s most adjusted and amended pieces of tax legislation ever since.

Why would I have paid the wrong amount of SDLT?

The complexity of SDLT legislation, along with its propensity for change, have combined to ensure that SDLT is now one of the least understood taxes. In particular, by those associated with calculating what is due, and those buyers directly affected by overpaying. Most buyers rely heavily on their solicitors to correctly complete the SDLT return on behalf of their clients.

Add to this the fact that the SDLT calculators provided on HMRC’s websites, are not tailored to take into account all of the variables that can affect the amount due on a transaction, and there is plenty of margin for errors. In a 2018 statement to a national newspaper reporting on SDLT, HMRC clarified that the calculators are intended merely as ‘a guide’.

All this means that mistakes are common – we believe that as many as one in five SDLT returns are incorrectly completed, leading to millions of pounds in overpaid SDLT to HMRC every year. This can be because of missed reliefs based on the circumstances of the buyer, misclassification of the property being bought, or any one of the more than thirty exemptions set out in the legislation, but which are often missed by the solicitor completing the SDLT return.

How do I know if I have overpaid SDLT?

Or if there was any element in the acquisition that indicates less than 100% residential use, for example wayleaves, licenses and commercial rents.

There’s a good chance your SDLT was incorrectly assessed at the time of purchase, and we can help you to reclaim any overpayments made. 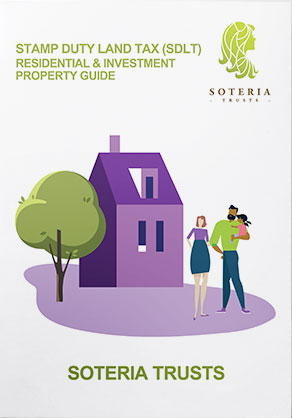 WHAT DO I DO NEXT?

Finding out if you have a claim and moving forward with it couldn’t be simpler. Enquire now to find out if you have a valid claim. If you do, one of our advisers will contact you within 48 hours to fully assess your situation, determine whether or not you are owed money and if so, guide you through the process.

Our UK Partner operates on a no win, no fee basis, so it's not going to cost you a fortune to reclaim what’s due. It doesn’t cost you anything to find out if you qualify. We charge a set Administration Fee which pays for the time spent on your claim, but not before you know that a valid claim exists. That Administration Fee is charged in two equal parts, neither of which are payable before you make a decision to proceed. The first half is charged only if an initial appraisal tells you there is a very high probability that your case will win. The second part is then taken from the funds claimed back from HMRC, along with the fixed and transparent ‘Win Only Fee’ charged by the SDLT Specialist appointed to handle your case.

Client Data Privacy and Protection is important to us. Please Click Here for a copy of our Personal Information Collection Statement (PICS).